On July 28th 1967 members of the West Sayville and Sayville communities formed Gospel Community Church, an nondenominational Christian fellowship. They had started in house meetings under the leadership of Rev. Alfred Isaken. Late in 1967 the old site of the Christian Reformed Church of West Sayville which dated back to 1878 was purchased. Gospel Community Church purchased a 106 Christian Retreat Center in 1977 providing a place where many church groups could take time away from their busy schedules to meet and fellowship with God. This center named Shiloh Retreat Center is located in New Baltimore, NY. Shiloh has grown enormously and has been used to minister to many hurting people located throughout the Long Island and Upstate NY.

In April 2007, Gospel Community Church had outgrown its facility in West Sayville. Consequently the West Sayville site was sold to a Christian fellowship moving from Jamaica, Queens, The House of Judah. A new 5.1 acre, 34,000 sq. ft. site located in Sayville was purchased and is its present campus. With the retirement of Rev. Isaken in 1989, the church is currently pastored by Rev. Edward M. Rizzo. 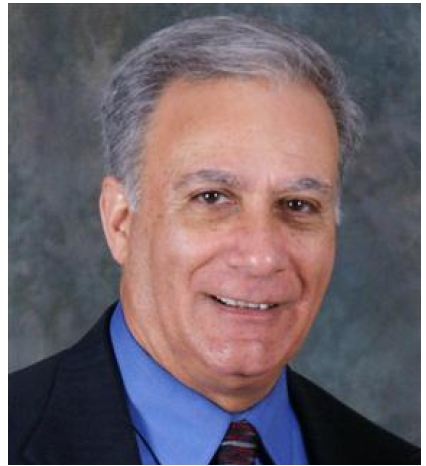 When the aerospace industry fell into a major recession in 1971 he moved back to Long Island and began work for a small chemical company called Preco Industries Ltd. During his next fourteen years God blessed him and his wife with two wonderful children, a son, Ed Jr. and a beautiful daughter, Tracy. By God's grace Ed became the president and CEO of the now growing chemical company and with that came extensive international travel. Ed was on the fast track, he had everything the world said he needed to be a success. The Lord had richly blessed Ed and his family, but God was not finished with them.

Ed and Maureen practiced the religious traditions of their families and attended church regularly. Then a miracle happened, the Lord graciously saved Pastor & MaureenEd's wife Maureen in 1979 and continued to work on Ed's heart that year. The Holy Spirit moved Maureen to find a church that believed and lived the truths of the Holy Scriptures, Gospel Community Church in West Sayville, NY. Ed came along at Maureen's appeal (and fervent prayer) and he brought with himself a curiosity for this Spirit filled church. That year Ed began to grow in his knowledge of God and had his breakthrough in 1980 at a ministry conference held at the Calderon Concert Hall in Hempstead, Long Island. Ed saw his sin in all it's blackness in contrast to the pure white perfection of God's loving sacrifice in Jesus Christ and Ed came to know Jesus personally, not only as Savior of his life, but as Lord of his life.

Ed was taught and trained in the word of God by then founder and Pastor of Gospel Community Church, Pastor Alfred Isaksen. Ed began to be drawn by the Spirit of God to ministry and by 1986 obtained a degree in Ministerial Studies from Berean College in Springfield, MS. Ed was ordained by Pastor Alfred Isaksen and in 1989 was called to pastor the church where he was saved. Ed officially left the business world in 1991 to serve the Lord in full time ministry. Pastor Ed Rizzo along with his Aerospace Engineering Degree and his degree in Ministerial Studies has obtained a Masters degree in Theology in 1997 and a Doctorate in Theology in 1998 from Andersonville Baptist Seminary in Camilla, GA. Pastor Ed is also a charter member of the American Association of Christian Counselor. 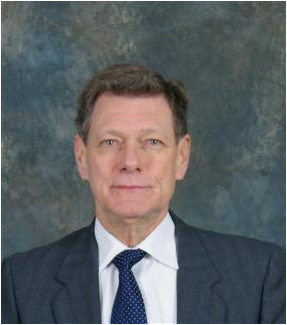 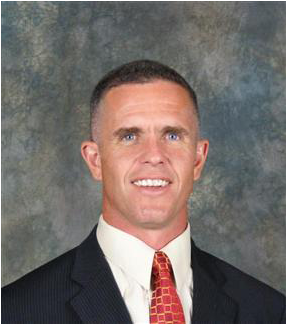 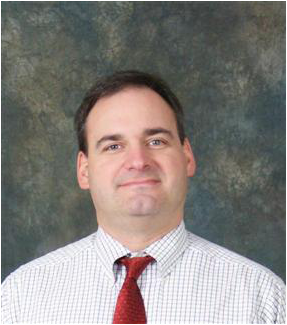 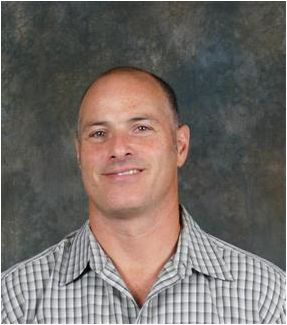 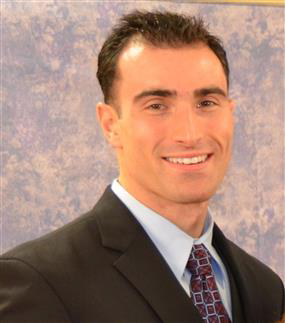 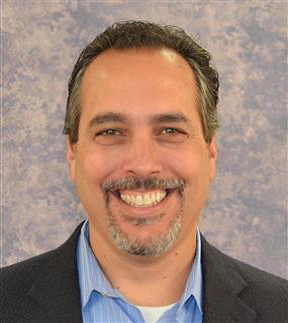